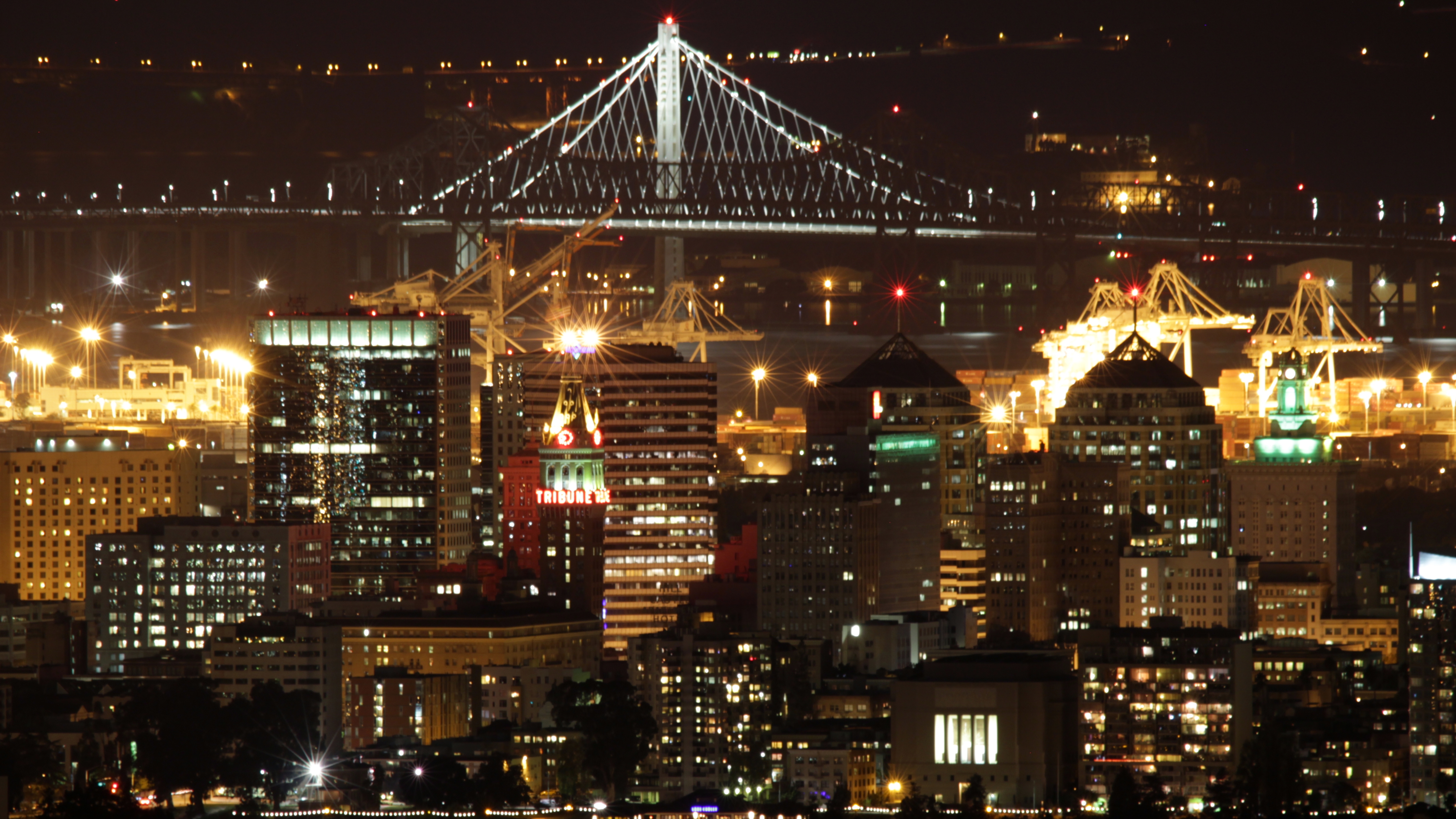 The City of Oakland, California joins a host of other communities exploring public banking.

In response to long-term economic instability and disappointment with the mainstream banking system, the Oakland City Council voted Tuesday to investigate a public banking feasibility study funded by money left over from the Goldman Sachs Debarment Proceedings.

The resolution, co-sponsored by Councilmembers Kaplan, Kalb, and Guillen, also directs city staff to solicit input from community stakeholders about the feasibility study, including suggestions of potential contractors and funding sources. Additionally, it instructs city staff to consider the feasibility of an Oakland-specific public bank and proposes the possibility of partnering with other jurisdictions to form a regional bank.

According to Sheng Thao, Chief of Staff for Councilmember Kaplan, the creation of a public bank offers the possibility of achieving multiple policy objectives, including stimulating economic development, spurring job creation, reducing municipal debt service, and expanding the tax base through direct, long-term local lending at below-market rates.

The members of the Finance Committee unanimously passed Councilmember Kaplan’s resolution calling for the city administrator to look into the process of establishing a public bank.

“I was thrilled to see the outpouring of support for public banking,” Kaplan says.“Passing this resolution at the next City Council meeting marks an important first step in the process of investigating public banking for the City of Oakland or larger region, including its benefits for our budget and its wider societal impacts.”

Kaplan’s resolution will be considered at the Tuesday, November 29th City Council meeting, which begins at 5:30PM at Oakland City Hall.