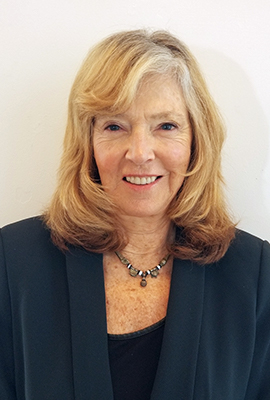 Founder & Chair
Ellen Brown, J.D., developed her research skills as an attorney practicing civil litigation in Los Angeles. She is the author of 12 books, including the groundbreaking Web of Debt and The Public Bank Solution. The latter traces the history and evolution of the current private banking system, showing how it usurped the power to create money from the public, and how the people can take that power back through public banks that operate in the public interest. Ellen’s 300+ articles are posted at EllenBrown.com. She also co-hosts a radio program called “It’s Our Money” on PRN.FM. She is a Fellow of the Democracy Collaborative and has degrees from UC Berkeley and UCLA School of Law. 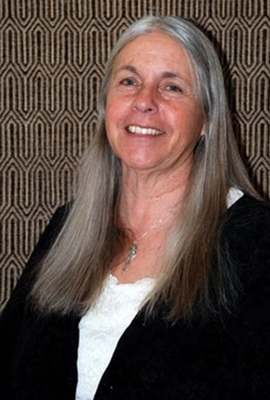 An adoption social worker by profession, Nichoe has spent much of her life in environmental, civil rights and economic justice work. In 2011, she helped form WeArePeopleHere! whose mission was to seek an antidote to plutocracy. In 2012 Nichoe introduced public banking to New Mexico to regain dignity, hope and economic democracy at the local level. She helped found Banking on New Mexico, which hosted an international public banking symposium in Santa Fe in September 2014. Nichoe served on the Executive committee of that BonNM, and coordinated the “Brass Tacks Team” which did technical research to ground public banking in facts and data. The efforts of Nichoe and others led the City of Santa Fe to commission a public bank feasibility study in 2015. She joined the Board of the Public Banking Institute in 2015. 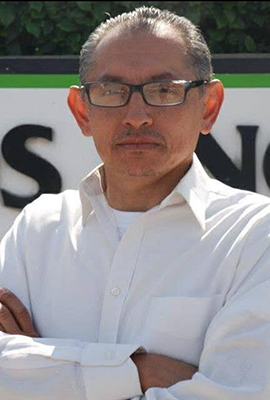 Carlos is an accomplished community organizer, union leader, and postal worker. He is a founding team member of Public Bank LA, and PBLA's Director of Community Organizing. In 2017, Carlos was central to organizing the Bring On the Power of a Public Bank town hall forum in Los Angeles that significantly catalyzed Los Angeles' public bank movement. In 2011, Carlos initiated Occupy Fights Foreclosures which led the fight for families working to save their homes from predatory banks. 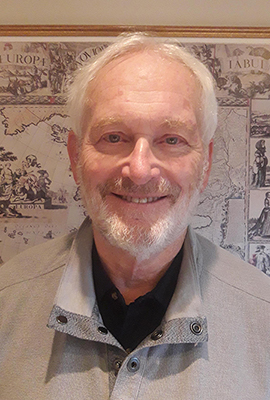 Dennis Ortblad served in the U.S. Foreign Service as a diplomat in overseas postings in Germany, Japan, Poland, the Philippines, and Switzerland for over 25 years before returning to his home in Seattle. Prior to the Foreign Service, he worked as a university instructor in Germany and North Africa. As an embassy counselor for Economic and Financial Affairs, he learned the importance of publicly owned banks in Germany and Japan for strengthening economic development. For this reason, after retirement, he has engaged in promoting efforts to establish public banks back home in Washington state and Seattle city. 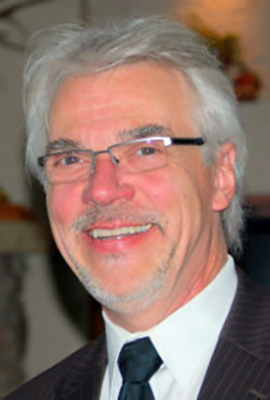 Chair Emeritus, Senior Advisor
Walt McRee has held leadership roles with PBI since its earliest years including as Chair and President (2015-2017), Board Director and in his continuing role as Senior Advisor. He co-founded and helps direct other public banking initiatives including the Pennsylvania Project and Banking On New Jersey. Walt produces and co-hosts the radio podcast “It’s Our Money with Ellen Brown” on the Progressive Radio Network as well as hosts the “Public Bank Solution” online TV series. Following his time as PBI Chair, Walt became president of Public Banking Associates, a national consultancy of public banking experts helping legislators and policy professionals address creation of their own public banks. Along with a career in media as a performing artist, entrepreneur and strategist, Walt has held leadership positions in a variety of public interest issues including world hunger, the environment, public broadcasting and the arts. He holds a BA in Philosophy and Geography from Valparaiso University. 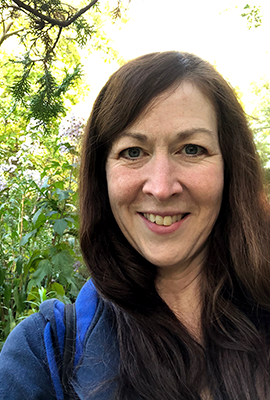 Communications Coordinator
Suzanne comes to PBI after many years as a public banking advocate and homeowner activist following the financial crash. Her latest efforts for public banking in Los Angeles included creating and hosting a city-wide Public Bank People’s Forum, which included creating a powerful short video that has been viewed thousands of times. Suzanne has used her media expertise to help mobilize numerous public interest and political campaigns, including most recently as part of a team that propelled a grassroots effort to create a Los Angeles public bank – a call that has now generated response from key members of the LA City Council. She has been a Director of Marketing and Public Relations for non-profit arts organizations, an independent web developer, filmmaker, and media consultant, and a core team member of influential grassroots activist groups based in California. She holds a masters in professional writing from Carnegie Mellon, a digital media certificate from Vancouver Film School, and BS in biology / psychology from Allegheny College. 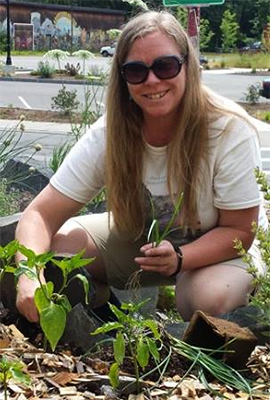 Engagement Coordinator
Cimbria has an MBA in Managing for Sustainability, and is a certified permaculture designer and trainer. Based in Central NY, Cimbria serves as a consultant and coach for individuals and companies who are interested in streamlining their systems, and creating pathways to thriving. Her model for life rests on the permaculture principles as a framework, and integrates financial permaculture, dynamic governance and the practice of Buddhism. Cimbria sees the Public Banking Institute as illustrating many aspects of financial permaculture. It is a grass-root organization helping to create a stakeholder-guided model of exchange which supports economic growth for all.